"Studies show that about 80% of material that people find on the Web about medical care is commercialy motivated either or not its identifiable as such." by John Abramson (cf Money Talks at about 30min45, documentary resources)

Overall interesting to track in order to counter any eventually media sensationalist bias. 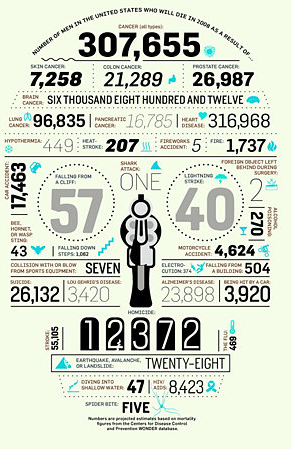