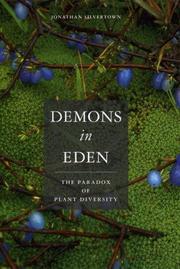 Wanting to explore my view of evolution as an open-ended, and thus perpetual, arm-race for resources by means of embodied functions as organisms.

Other read books linking to the DemonsInEden page :