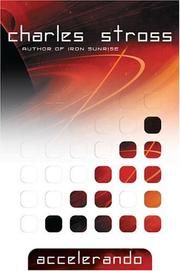 Recommended by Koganei and brief review read in the transhumanist magazine (link to add, check WithoutNotes).